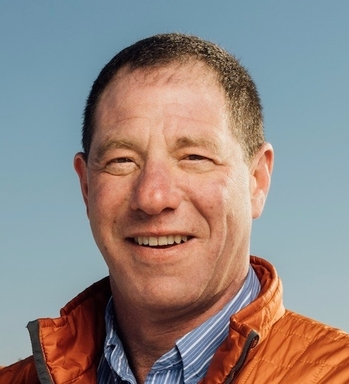 Al Gross is a lifelong Alaskan, a doctor, and a commercial fisherman who could win this surprisingly competitive seat. This political upstart is committed to science and facts and is putting his medical background to good use while on the campaign trail during a global pandemic. An independent candidate with the support of the Democratic Party, Dr. Al will work tirelessly to grow Alaska’s economy so that families can grow and succeed.

After nearly 20 years as an orthopedic surgeon, Dr. Al left his successful practice—discouraged by high healthcare costs’ burden on Alaskan individuals—to return to school. After earning a Masters in Public Health, he was able to more effectively advocate for creative and helpful healthcare solutions, including working on the creation of Alaska’s own public option. As a US Senator, he will bring this knowledge and expertise to DC to ensure all Americans can also have access to affordable coverage. As a Jewish man, Al understands personally the threat of antisemitism and the danger that white nationalism poses to everyone.