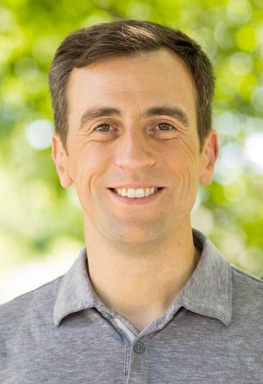 Political upstart Dan Feehan is running again in 2020 to defeat Republican Jim Hagedorn. Feehan is a fifth generation Minnesotan who has dedicated his life to public service. He’s an Iraq War veteran, Teach for America alumnus, and former Acting Assistant Secretary of Defense. When elected he will fight back against Republicans’ attempts to undo the progress we’ve worked so hard to make, and will champion policies that help move Minnesota and America forward for all working families.

Seeking to represent Minnesota’s rural 1st District, Feehan is one of the Democratic party’s best hopes to fix a burgeoning urban-rural divide, representing progressive ideals and being deeply rooted in his community. Our PAC is proud and excited to support him again and help flip this District from Red to Blue in 2020.