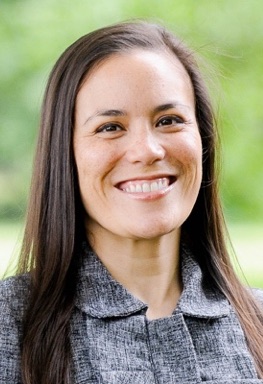 Air Force veteran Gina Ortiz Jones is running again in 2020 to defeat Republican Will Hurd and represent Texas’ 23rd Congressional District. Our PAC endorsed her last cycle when she lost by only 926 votes. Gina, who served in Iraq and later as a trade adviser in the Obama administration, is seeking the southwestern Texas congressional seat where she was raised. If elected, she would become Texas’ first out member of Congress. Gina is also a staunch progressive, focused on fighting income inequality and expanding the middle class. Additionally, there are only three seats still held by a Republican that Hillary Clinton won in 2016 and this is one of them making this seat one of our best pickup opportunities this election cycle. Bend the Arc Jewish Action PAC is proud and excited to support Gina again and finally flip this district from Red to Blue in 2020.