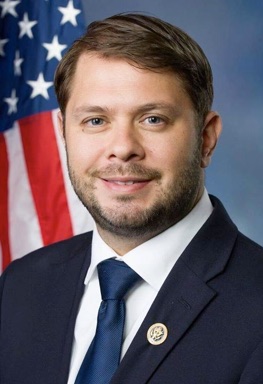 Rep. Ruben Gallego was first elected to represent Arizona’s 7th Congressional District in 2014. After serving as a Marine in Iraq, Gallego returned home to dedicate himself to progressive activism. He first organized to blunt the influence of the notorious anti-immigrant sheriff Joe Arpaio, then earned national attention for his successful effort to thwart proposed anti-gay legislation as a member of Arizona’s state legislature. In Congress, Gallego has quickly earned a reputation as a passionate advocate for the disenfranchised and voiceless. He serves on the House Armed Services and Natural Resources Committees and is 1st Vice-Chair of the Congressional Hispanic Caucus.