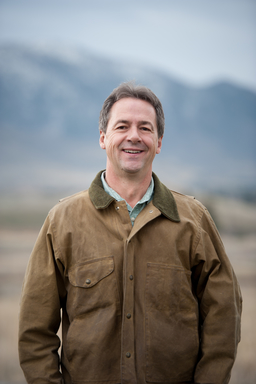 As Montana Attorney General, Governor Bullock led the fight against Citizens United all the way to the Supreme Court, continuing the fight even after the Court ruled against Montana. As Governor, he signed into law one of the country’s strongest campaign finance laws—the DISCLOSE Act—requiring all state contractors to disclose their election expenditures and banning the use of foreign money in state elections. In 2015, Governor Bullock passed Medicaid expansion in Montana, extending coverage to over 90,000 Montanans and creating thousands of jobs. He expanded career training, froze college tuition, and invested in public schools to build a better future for Montana’s children. Governor Bullock is also eager to protect coverage for those with pre-existing conditions and build on the successes of the ACA. Officially labeled a tossup, Gov. Bullock winning this Montana Senate seat is critical to the Democrats’ efforts to take back the Senate and have a meaningful impact in Washington for the next four years.