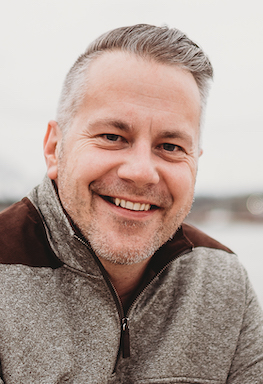 Eric Sorensen is a meteorologist and has been the local weatherman in Illinois’s 17th Congressional District for 22 years. He’s now running to keep this swing seat blue after Rep. Cheri Bustos’s retirement. Eric has spent his career focused on keeping people informed as a scientist and climate change expert. He is committed to addressing the rising costs for working families and bringing good-paying union jobs back to Northwest Illinois. If elected to Congress, he wants to bring that same focus guided by the facts and data to protecting neighbors and communities. He also knows how the climate crisis is directly affecting people and wants to bring his scientific background to Congress. He currently serves on the boards of Clock, Inc and The Project of the Quad Cities, both initiatives that aim to connect members of the LGBTQ community to health services.

Redistricting made this district bluer by about four percentage points, but it is still one of the most competitive races in the country, and Eric must raise at least $5 million to ensure IL-17 stays blue. If elected, Eric would be the first openly gay member of Congress from Illinois, and the first meteorologist to serve in Congress in more than 50 years.