We’re building a country
for all of us.

How supporting our candidates builds
a more just America 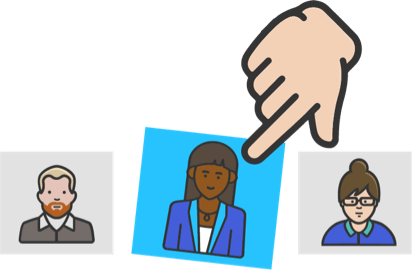 They win! Our members build relationships and advocate for systemic change. 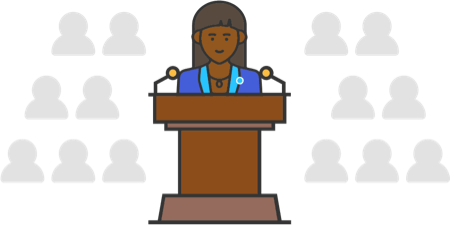 Our champions in Congress represent our values, change the narrative, and pass legislation. 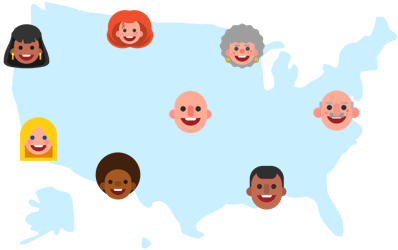 Together, we shift the balance of power and build a country where everyone can thrive.

Our candidates are running in some of the most competitive races.
Donate to help them defend the Senate and House majority, and ensure that President Biden has the best chance to pass a progressive agenda.

Meet all the Candidates >
SUPPORT OUR PAC

What we are fighting for in the 2022 Midterms

We’re working to build an inclusive democracy and economy — which we have yet to see in this country — where everyone can participate, everyone is safe, and everyone belongs, no matter what we look like or where we come from.

Because we — as a multiracial Jewish community — believe deeply in the inherent dignity and humanity of every person, we believe it’s a moral imperative for us to work to end the centuries-old systemic racism of this country.

The historic levels of wealth inequality in our country are an urgent and unsustainable moral crisis with corrosive impacts on our democracy. We’re working to create an economy with livable wages, paid family leave, and other basic economic rights for all.

Our people have experienced a long history as immigrants, refugees and slaves. We’re fighting to end family separation, mass detention, and the scapegoating of immigrants — and we’re fighting for the rights and dignity of all immigrants.