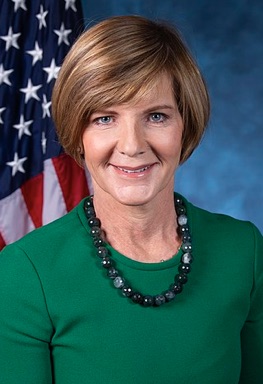 Rep. Susie Lee has spent most of her adult life helping Nevada families overcome barriers to opportunity as a Las Vegas education advocate and nonprofit leader.  She was the founding director of a homeless crisis intervention center and a founding member of a women’s investment group that has supported dozens of vital nonprofits in Nevada. Born to a working-class family in Canton, Ohio, Susie wants to make the American Dream a reality for families at a time when it’s growing farther out of reach. In 2018, she ran for the open seat in Nevada’s 3rd district to succeed Jacky Rosen, who ran for and won the U.S. Senate seat from Nevada. She was re-elected in 2020 and serves on the Committee on Education and the Workforce and the Committee on Veterans’ Affairs.